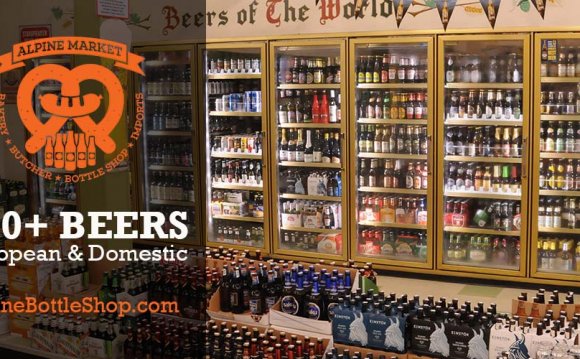 TORRANCE, CALIF., August 24, 2015—Alpine Village, host of the longest running Oktoberfest in Southern California, announces the kickoff of its 48th Annual Oktoberfest on September 11 and 12. For the grand opening weekend tickets are discounted to $10, 60% off of the October ticket rates. Held in a massive tent facility right off the 110 freeway, the event takes place over eight weekends through October 31.

The Alpine Village Oktoberfest is the closest visitors can get to the big party tent experience of the original Munich Oktoberfest. Patrons can expect traditional entertainment, beer and fare (including Alpine’s award-winning sausages) and a few new twists on the traditional experience.

Alpine Village General Manager Otto Radtke said, “Oktoberfest 2015 features a 12-piece Oompah band flown in from Germany that plays traditional folk music as well as American classics. We have a line-up of imported German beers and our award winning sausages at the event. We’re also always in search of new ways to delight our audience so we’ve planned a few surprises for the festivities.”