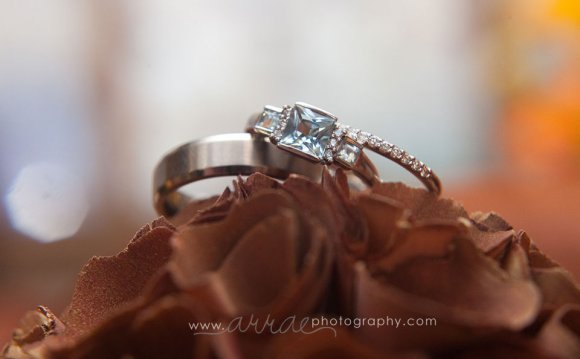 Given the significant German-immigrant influence in northern Minnesota, not to mention the general love of beer amongst the proud denizens of this land, it shouldn’t come as a surprise that the Grand Rapids Area Community Foundation (GRACF) has found success with their annual Oktoberfest celebration.

The “Oktoberfest theme” was one that was used for a GRACF fundraiser several years ago, though the Foundation decided to step it up a notch two years ago for a larger event at the Pokegama Golf Course. From there, it was decided that Oktoberfest would be an annual GRACF event, and it grew in size and changed locations for last year, which was held at the Forest History Center. According to GRACF Executive Director Chris Fulton, the partnership with the Forest History Center has been a fruitful one, not to mention they have the perfect grounds for an event like this.

“We have a much better venue, being in the woods of Minnesota, than a parking lot in Munich, ” said Fulton, who has been to the real Oktoberfest in Germany several times.

Despite the fact that they feel like they have a much better venue than the original event, part of the goal is to make the Oktoberfest in Grand Rapids as traditional as possible. That means that there’s plenty of German food (translation: lots of sausages and sauerkraut), numerous community games, live polka music, and, of course, a whole lotta beer.

The Oktoberfest beer style is a traditional Bavarian recipe known as a Marzen, and is a malty amber-colored lager. If you’ve been to an Oktoberfest celebration, you’ve likely had one of these brews. This year’s event will have plenty of Marzen beers, as well as a few other styles, but the tie that binds them all together is that each beer on hand is that they’re all from Minnesota Breweries. Represented at the festival will be beer from Schell’s, Summit, Lake Superior, Founding Father’s, and Surly.

“We do have a limited amount of Surly beer coming in, which is one of the premiere beers coming out of Minneapolis, ” said Fulton.

Though the Surly is only going to be in limited supply, Fulton said that they don’t anticipate running out of the other styles.

Beyond the notable beer selection, organizers are excited and proud of the food line up this year. Jesse Davis from the Farmer’s Market has been arranging various area foodies to take part in the festival to demonstrate some of the best that the Itasca County area has to offer along the lines of traditional German fare.

“Jeff Schlader from Beier’s Country Meats will be bringing his 30-plus years of experience to a Bavarian Oktoberfest tradition: the pig roast called spanferkel, ” said Davis.

Tike’s Trophy Sausage will also be on hand, keeping a copious supply of bratwursts flowing for attendees. And the Kiwanis Daybreakers will be working hard preparing enough Weinerschnitzel for everyone, a traditional thin, hand-breaded, fried pork loin, which will be served with a lemon wedge and braised purple cabbage, or blaukraut. Special this year will be beef short-rib sauerbraten with Brussels sprouts from Sarah Master, the new owner of Mr. Robert’s Restaurant in Pengilly. Since taking ownership of the long-standing resort restaurant, Master has been making a splash with locals who have a taste for good food, as well as getting national attention with a review in the New York Times.

Oktoberfest will be at the Forest History Center on Saturday, Sept. 26, starting at 5 p.m. Tickets are $25 in advance and can be purchased at the Grand Rapids Area Community Foundation office in downtown Grand Rapids, or online at Tickets at the gate are $30. Food tickets are part of admission. Keepsake glass beer mugs are also available for purchase for $20, which get five refills.